Lisbon Earthquake of 1755 – This day in Portuguese History

For this edition of our blog series “This day in Portuguese History” we touch on perhaps the single most defining event in Lisbon’s long history, the great earthquake of 1755.

Three centuries ago on this day, the city of Lisbon was almost completely destroyed by the event of the disaster. Not since the destruction of Pompeii had there been such a dramatic natural disaster in World History.

About 85% of Lisbon’s building were destroyed, including the “Paço da Ribeira”, the seat of royal power and authority and home to the royal library, which included volumes of knowledge of the new world gathered by the many famous Portuguese explorers like Vasco da Gama or Ferdinand Magellan.

The earthquake took place on the 1st of November 1755. This is an important date because it is the Christian festival of All Saints Day, which is celebrated to honor all of the saints, known and unknown. This meant that the inhabitants of Lisbon were attending the masses when the quake struck the city and lasted for about 6 minutes, causing fissures up to 5 meters wide. Seismologists estimate that the magnitude ranged between 8.5 and 9 on the Richter scale, which is stronger than the earthquake that devastated Nepal in 2015 and killed around 9000 people.

In the immediate aftermath of the disaster thousands of people were killed by the falling debris or buried alive in the rumble. Many chose to seek refuge in the “Terreiro do Paço” square which was just in front of the “Paço da Ribeira”. However, unbeknownst to the people of Lisbon, a tidal wave measuring at about 6 meters in height, was making its way up the Tagus River and was heading in the direction of the square. When it slammed the square thousands of people were dragged into the river.

Unfortunately for the people of Lisbon, more destruction still awaited them. For because it was All Saints Day, many candles were lit across the city to celebrate the festival. This led to many small fires that broke out immediately after the first tremors, which later joined together to form a fire storm that lasted for about 5 days.

After the fires subsided, anarchy came to grip the city. This was due to the fact that many prisoners were able to escape from their cells during the ensuing chaos and then sought to pillage and loot what was left of the city. Homicides were a common occurrence and contributed significantly to the already high death toll.

It is estimated in that the total death toll from the Lisbon earthquake reached between 10.000 to 50.000 casualties.

Following this triple disaster, there was the question of what do to with the city. Many wanted to abandon the city and change the capital of the Kingdom, others wanted to rebuild Lisbon in the nearby town of Belém. Ultimately, it was decided that the city of Lisbon would be rebuilt on the same location.

The man who would subsequently come to rebuild and redefine Lisbon was Sebastião José de Carvalho e Melo, the first Marquis of Pombal, who immediately set about bringing law and order to the city and organized mass burials for the victims of the disaster. It is said that when questioned on what should be done after the earthquake, the Marquis replied: “bury the dead and tend to the living”. It was due to his actions that the city was able to avoid the outbreak of plague and disease that one would normally expect to follow such destruction and death in a large urban center.

The Marquis of Pombal was the Secretary of State of Internal Affairs of the Kingdom. This meant that he had a great deal of influence and authority in the governance of Portugal and her colonies, and although he is often times referred to as a despot, he is acknowledged as one of the great enlightened rulers of the 18th century. His Lisbon would become a city of large squares, homogeneous buildings and wide geometrical streets and avenues.

He is also credited for his contribution to modern seismology. This is due to the fact that after the disaster he sent out a survey to the main parishes of they city, asking them the following questions regarding the earthquake and its effects:

2 – Did you perceive the shock to be greater from one direction than another? Example, from north to south? Did buildings seem to fall more to one side than the other?

3 – How many people died and were any of them distinguished?

4 – Did the sea rise or fall first, and how many hands did it rise above the normal?

5 – If fire broke out, how long did it last and what damage did it cause

It was through the study of the information acquired by this survey that today’s scientists were able to reconstruct the sequence of events that took place on that day.

To conclude this blog post, we leave the interested reader with a documentary produced by the Smithsonian Channel, titled “Perfect Storms: God’s Wrath, Lisbon”. 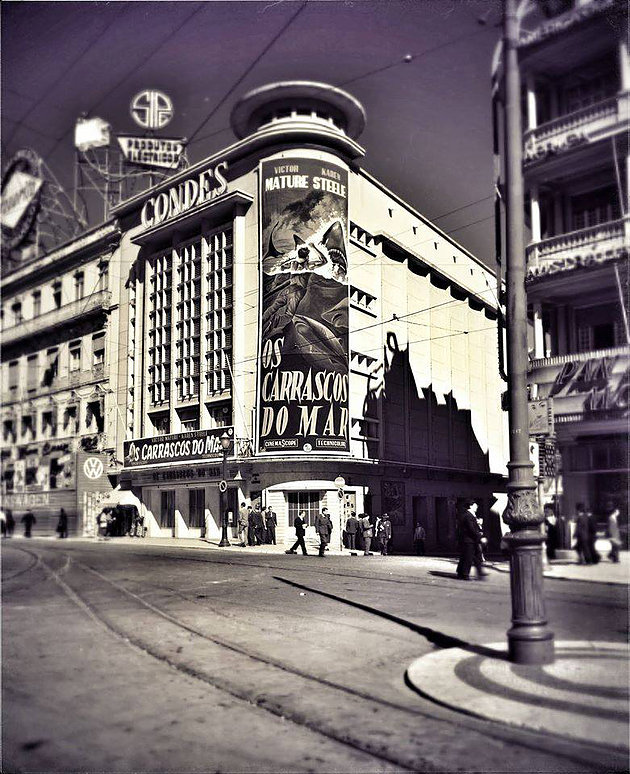 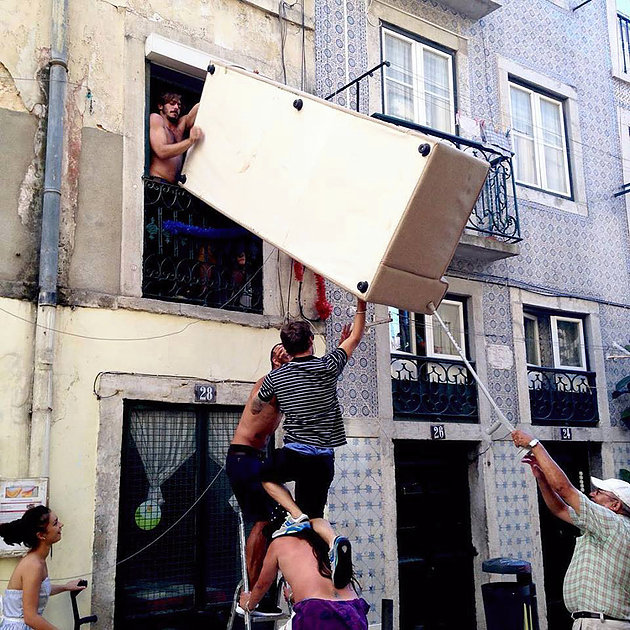 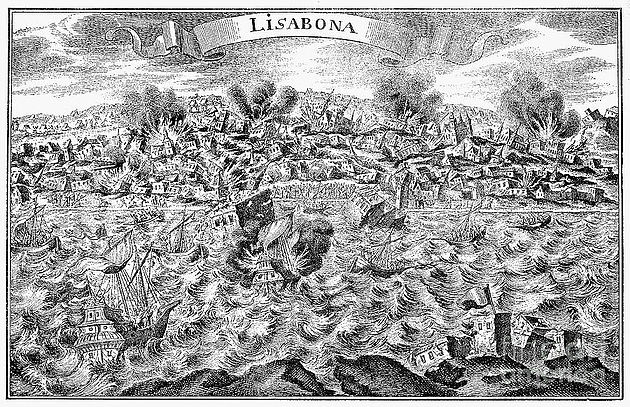